Kid Commando is by the well renowned NH Stallion Robin Des Champs who is also the father of such top class horses as Vautour, Sir Des Champs, Quevega and Blow By Blow to name but a few, what makes Kid Cammando extra special is he is out of the Black Type Mare Banjaxed Girl who herself won no less than 8 races on the track and placed a further 9 times from just 24 runs. Like Supreme Escape he was purchased at the Goffs Land Rover Sale 2017 with us having to go right to the top end of our budget to not only outbid Harold Kirk who buys all horses for Willie Mullins but also Eddie O’Leary who was under bidder on the day.

Kid Commando is in training with Peter Flood who thinks very highly of him after his initial introduction in the spring and again like Supreme Escape he was purchased with the view to resell so will again be aimed at a 4yo p2p this Autumn. 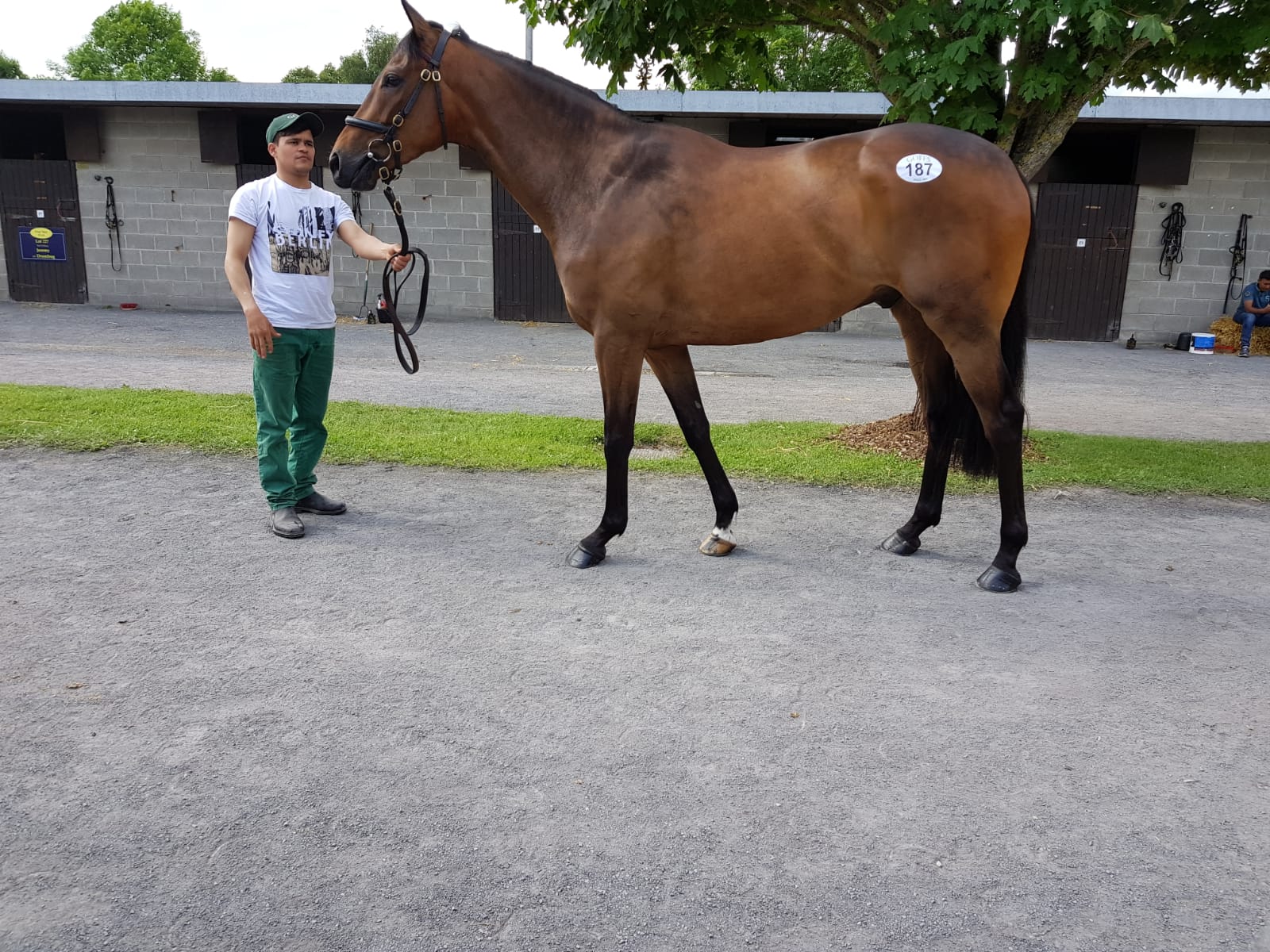