This beautifully bred filly was purchased recently at the 2019 GOFFS YEARLING SALES, she is by leading first season sire Mehmas who stands at Tally-Ho Stud and took 2020 by storm. You can read more about her sire here: https://www.tallyhostud.com/mehmas & http://www.alshaqabracing.com/en/thoroughbreds/mehmas

Mehmas was a leading 2yo performer in 2016 over 5 and 6 furlongs. He finished 2nd to Multiple Group 1 winner Caravaggio in the Coventry Stakes at Royal Ascot and went on to win the Group 2 July Stakes at Newmarket and Group 2 Richmond Stakes at Glorious Goodwood beating Group 1 winner Blue Point in the process. He finished his 2yo career with an official rating of 115 and was retired to stand at Tally Ho Stud in joint partnership with Al-Shaqab who both get behind there stallions and will support them very well. He is bred on the same cross as sire of sires, Dark Angel being by Acclamation out of a Machiavellian mare and is very much tipped to be a great success at stud.

Our filly is out of the multiple winning racemare WROOD who herself was rated 86 and hails from a pedigree steeped in black type and Group performers including RACER FOREVER, MASTA PLASTA and the champion 2yo Filly TIGGY WIGGY. A major bonus is that Michael already knows the family very well as he not only trained her dam but also trains her 3yo half brother by Kodiac called Finans Bay who has also won for Michael and has proven himself to be a smart performer. Going Global has kept the winning trend going by winning impressively for her group of owners and Pioneer Racing. 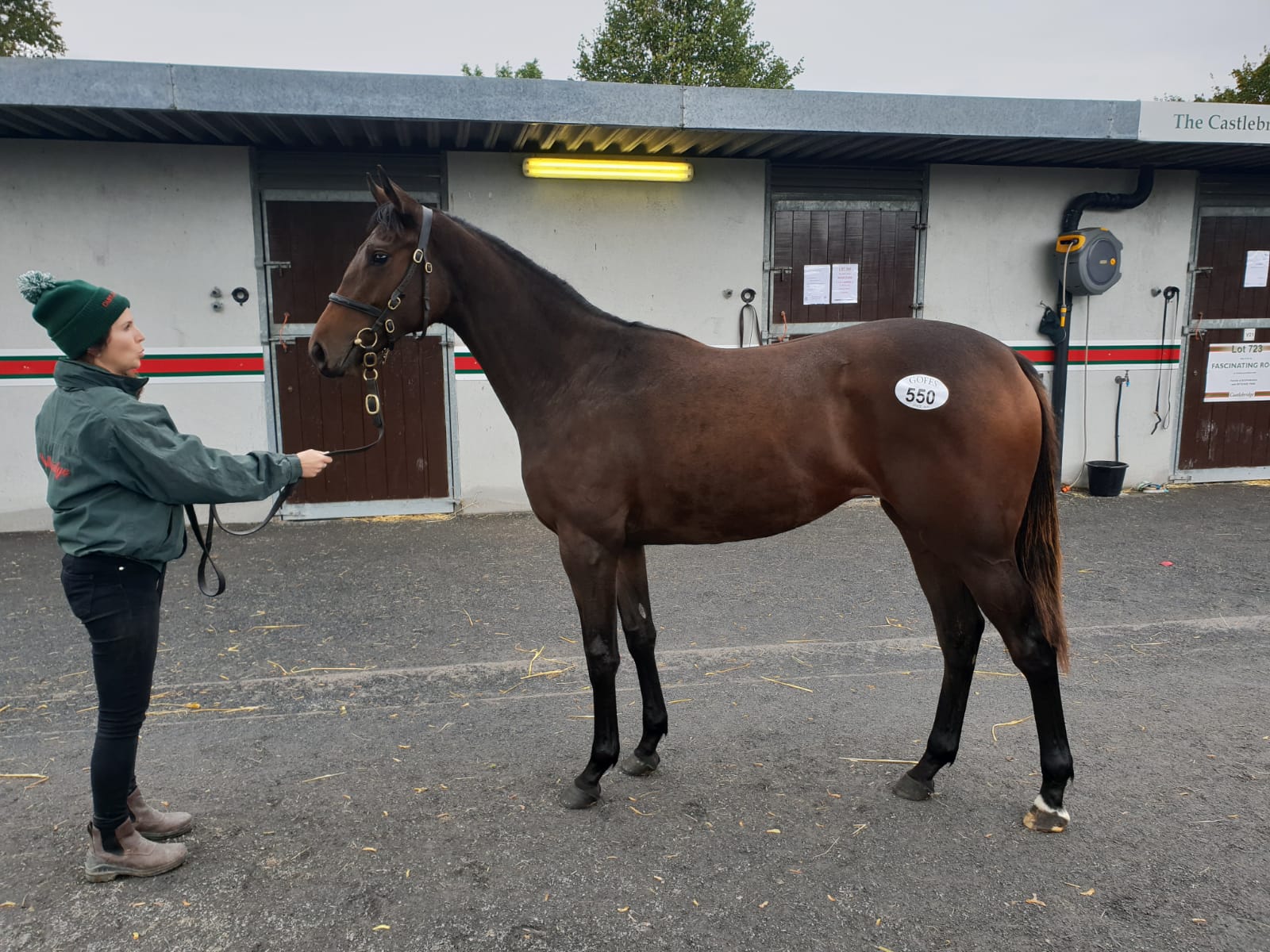 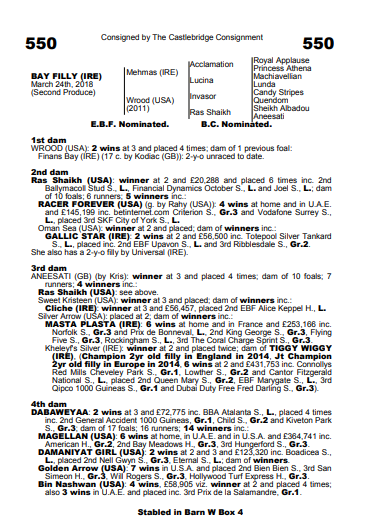